Latimer Lee Solicitors Limited is committed to providing high quality Legal Services to the public and the private sectors. With our five dedicated branch offices based in Manchester, Bury, Bolton, Ramsbottom and Heywood. We provide high street presence to Manchester and its surrounding areas. 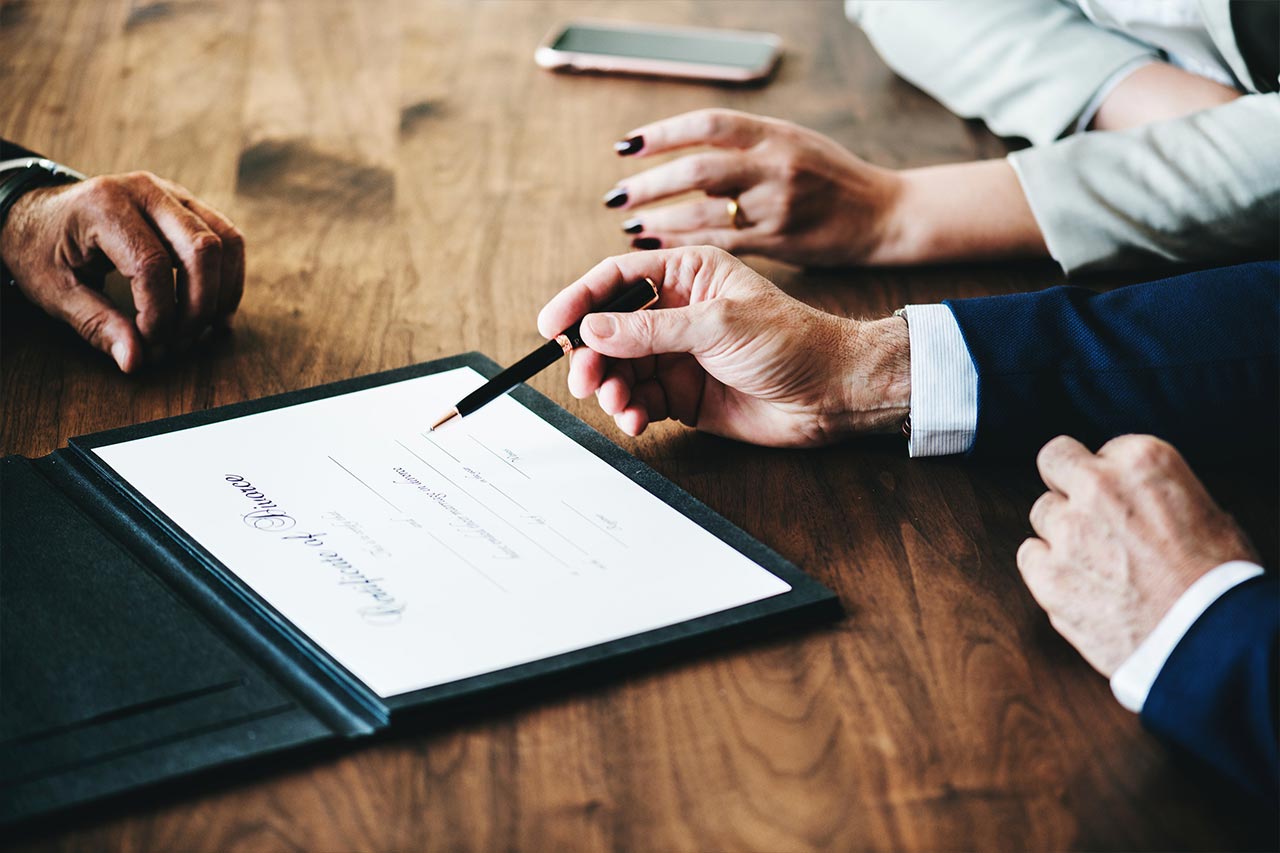 Having qualified as a solicitor in 1936 the late Jacob Amelan commenced practice on his own account from offices in Tib Street  Manchester until he was joined in practice by his brother-in-law the late Jacob Roth in May 1946.

At that time the firm moved offices to 62 Market Street Manchester and changed its name to Amelan & Roth. Colin Lee joined the firm as a Partner in 1962 having completed his articles of clerkship with the late Mr Roth and qualified as a solicitor in 1961.

The firm moved offices to 38 King Street West in 1966 and Stephen Latimer joined the firm as a partner in 1975 having completed his articles of clerkship with the late Mr Roth and qualified as a solicitor in 1974.   In 1983 Stephen Latimer was made a Notary Public.  The firm was joined by Patricia Latimer (his Wife) in 1986 and by their daughter Jocelyn Latimer in 2005 who after completing her training contract qualified as a Solicitor in 2007.  Following her father, she became a Notary Public in 2010.

The name of the firm was changed from Amelan & Roth to Latimer Lee in 1987 and subsequently to Latimer Lee Solicitors Limited in 2018.  Both Mr Lee and Mr Latimer continue with the firm as Partners/Members from the time when they were both articled to the late Mr Roth in 1958 and 1972 respectively.

The present day firm of Latimer Lee Solicitors Limited has expanded beyond all recognition from its origins in 1936 and celebrated the 75th Anniversary of its inception in 2011.

Our team of solicitors and support staff are trained to listen and respond to your queries. We are approachable and dedicated to achieving the very best possible result for you.

It is our policy to inform you in writing of our charging rates when you first instruct us, we are happy to give estimates.

To listen and respond to your problems

To give you positive advice

To provide a quality service which represents good value for money

Solicitor firm based in Bury and Bolton, we have offices across North Manchester and specialise in all areas of Law.

Landlords – Don’t get into Hot Water!

Sign up to our quarterly Latimer Lee Newsletter. Full of legal, and company news.